Johnathan is from Keetonville, Oklahoma just outside of Claremore, yes, the same area where the musical takes place and the home of Will Rogers and Patti Page.  The story has been told that his mother had to travel down the treacherous Keetonville Hill through a snowstorm to get to the hospital.  Once at the hospital his uncle went to get his grandmother who was playing piano for the church Christmas program.  After the program was over several folks from the church came to the hospital and waited with his family for his arrival.  When the doctor asked his mother what his name should be, the song Johnny Angel by Shelley Fabares was playing, and the rest was history.  He was released from the hospital on Christmas day where he was placed under the Christmas tree in a large stocking that said, “I’m a little Indian” thus beginning his lifetime pursuit of silly and sometimes embarrassing photos.

Johnathan grew up singing in church and credits his Mammaw for nurturing his love for music and singing.  He can still feel her influence to this day.  He always wanted to try acting but attended small schools with no program until the family moved to Okmulgee, Oklahoma his junior year of high school.   That spring he was cast as Randolph MacAfee in Bye, Bye Birdie beginning a long list of musicals, plays, even television and film work.  Since high school, Johnathan moved away from Oklahoma.  He has lived and worked in Eureka Springs, Arkansas, Branson, Missouri, Seattle, Washington, Honolulu, Hawaiʻi, San Angelo, Texas and most recently in Kent, Ohio.

He returned to school while living in Hawaiʻi and in 2015 completed his bachelor’s degree in Theatre at the University of Hawaiʻi at Mānoa.  Johnathan is currently at Kent State University where he will graduate with a Master of Fine Arts in Acting for the Returning Professional degree in the spring of 2020. 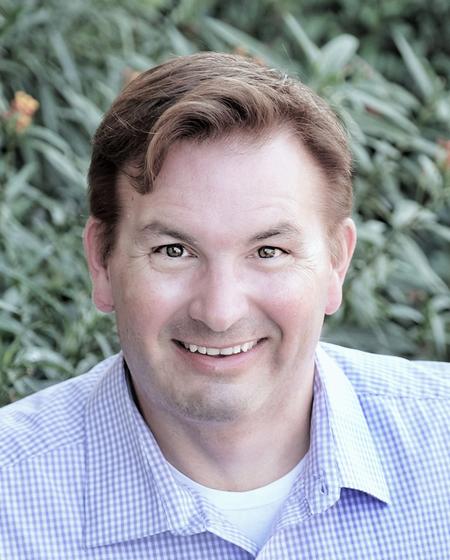